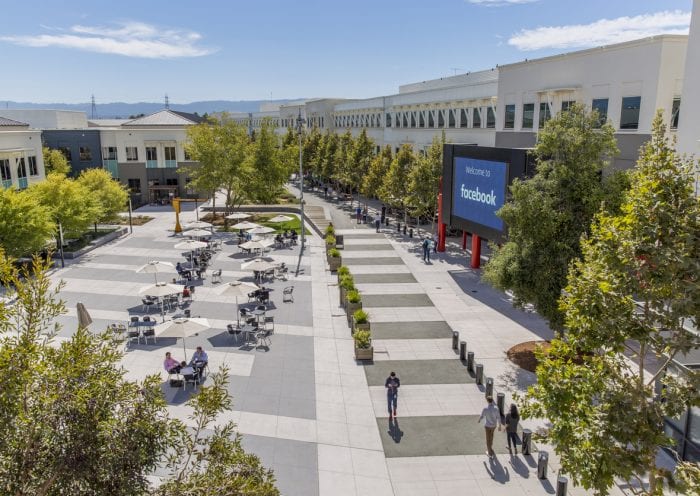 Federal Judge James Boasberg, who dismissed the FTC’s antitrust lawsuit against Facebook in June, gave the agency a roadmap of how to salvage it in his opinion. He noted that the agency hadn’t cited any evidence that Facebook is a monopoly, beyond claiming that it “maintained a dominant share of the US personal social networking market (in excess of 60 percent).” Sixty percent of what? the judge wondered. And who or what controls the other 40 percent? Lina Khan, who was confirmed head of the FTC just two weeks before the ruling, has now presented her theory of the case, and it is likely to get over the hurdle that Boasberg’s dismissal presented. In essence, she argues that the FTC only has to show that Facebook has “market power,” meaning it faces such scant competition that it can do things that its customers don’t like without losing any business. The revised complaint goes into great detail on Facebook’s market share, and tightens up the FTC’s definition of the market itself.