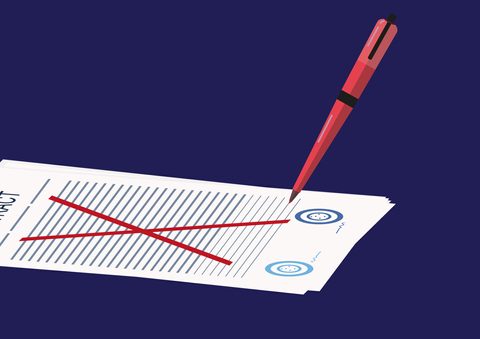 Congress has passed and President Biden is expected to sign “The Ending Forced Arbitration of Sexual Assault and Sexual Harassment Act.” The law would ban mandatory arbitration claims in sexual assault and harassment cases in all courts – federal, state and tribal – and also invalidate agreements that waive the right to participate in class actions. An employee would still be allowed to choose arbitration, but an employer could not compel it, notes a client alert from law firm Barnes & Thornburg.

“While the law has widespread implications in the employment context,” says the law firm post, “it is not limited to employment relationships. It also applies to independent contractors, patients, customers and any other individual with whom a business might attempt to enforce mandatory arbitration.

“Employers should consider reviewing any mandatory arbitration clauses and joint-action waivers to ensure that sexual harassment and sexual assault claims pursuant to federal, state, or tribal law are removed from the agreements.”