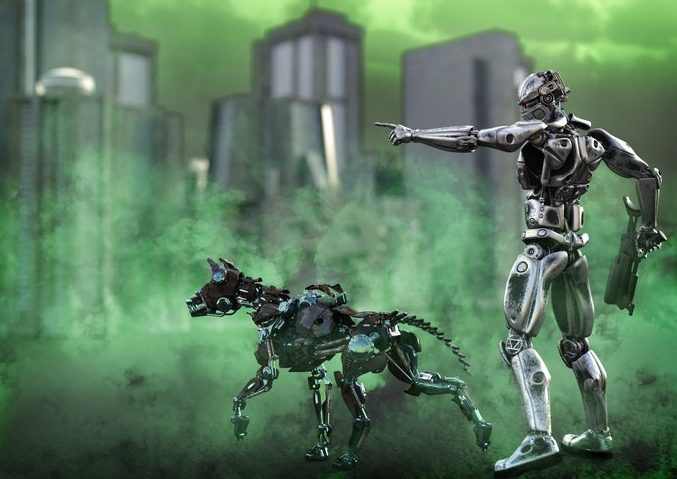 An AI Liability Directive recently published by the European Commission would make it easier for consumers to make damage claims based on alleged failure or shortcoming in AI software. The proposed changes, along with those in a second commission document, a product liability directive, would affect both who is liable and the extent of their liability, according to a post from London-based law firm Pinsent Masons.

The liability directive calls for the default recognition that there is “a causal link between the fault of artificial intelligence (AI) system providers and the output, or lack of output, produced by their AI systems,” the post says. That recognition is not absolute, however, and there are conditions that claimants would have to meet before the so-called presumption of causality would apply.

“Current national liability rules, in particular based on fault, are not suited to handling liability claims for damage caused by AI-enabled products and services,” the Commission’s AI Liability Directive says. “Under such rules, victims need to prove a wrongful action or omission by a person who caused the damage.

“The specific characteristics of AI, including complexity, autonomy and opacity (the so-called “black box” effect), may make it difficult or prohibitively expensive for victims to identify the liable person and prove the requirements for a successful liability claim,” the directive says. “In particular, when claiming compensation, victims could incur very high up-front costs and face significantly longer legal proceedings, compared to cases not involving AI. Victims may therefore be deterred from claiming compensation altogether.”

Under the second document, the product liability directive, AI systems and AI-enabled goods would be classified as “products” and therefore would be subject to the directive’s liability regime.