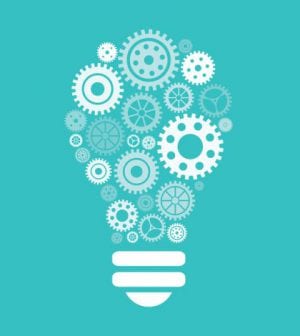 In a rare instance of bipartisan agreement, the Stronger Patents Act of 2019 is moving toward ratification. The Senate Judiciary Subcommittee on Intellectual Property held a hearing last week, and as witnesses made clear in their testimony, the patent system has been weakened by judicial, legislative, and administrative changes. The combined effect has been to undermine U.S. patent rights while China and Europe have strengthened theirs. The competitive disadvantage this has created is illustrated by distinct trends. Both innovation and venture capital is moving overseas. The U.S. share of global venture capital fell from 66 percent in 2010 to 40 percent in 2018. China’s share increased from 12 to 38 percent in the same time period. Despite more than a decade of economic growth following the Great Recession of 2007-2009, startup formation has failed to return to its pre-recession levels. A key provision of the legislation under consideration would restore the ability of inventors to obtain an injunction stopping a proven infringer from continuing to use or sell an invention. It has bipartisan support in both houses of Congress,