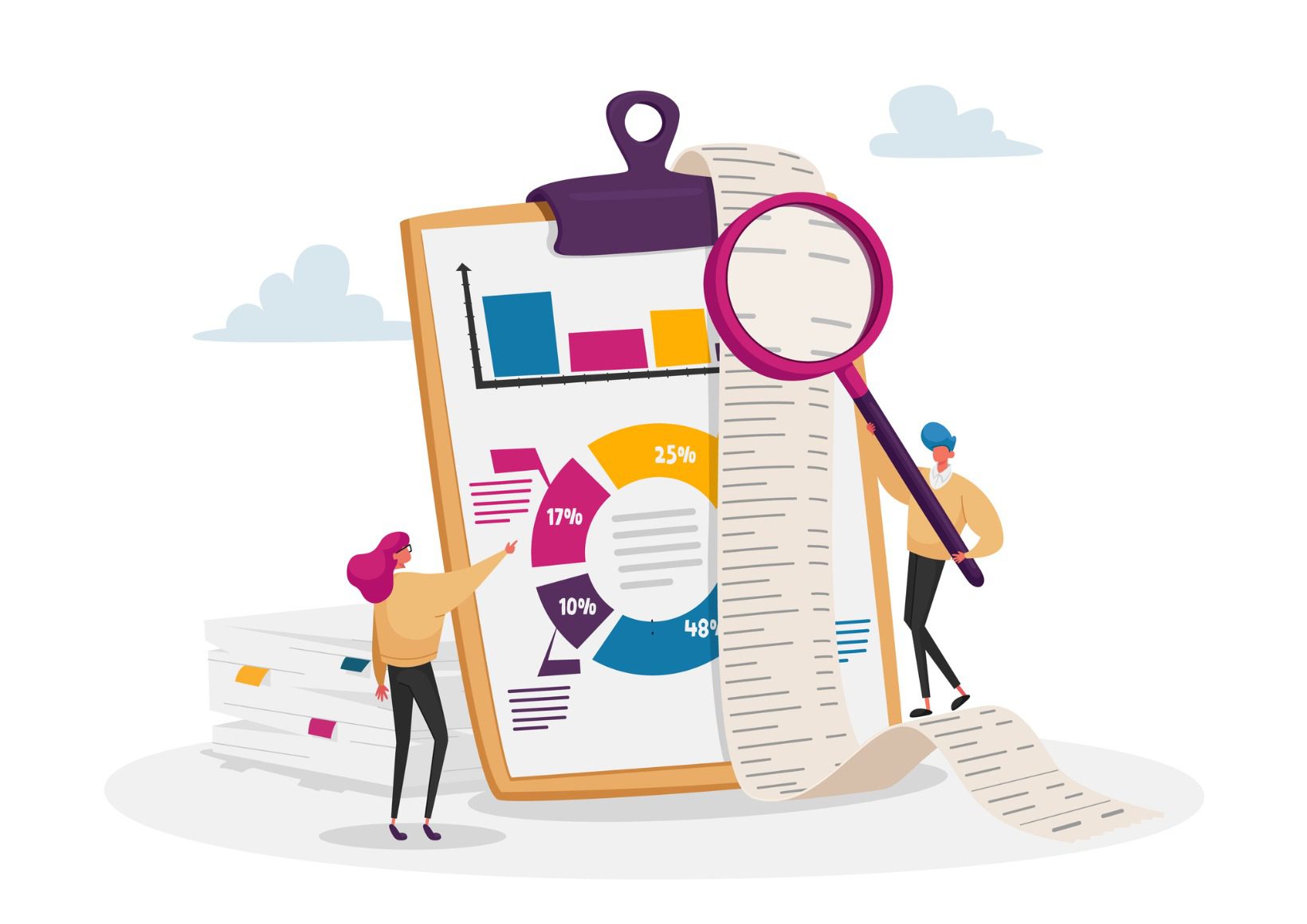 The IRS has filed a petition in a Florida court as part of the ongoing IRS investigation of tax liability in a captive insurance transaction. The petition, United States v. Travis Prince, was served to Prince as an individual shareholder of Prince PA, and as partnership representative for PrincEquity. In tax years 2014 to 2020, Prince PA and PrincEquity were involved with the captive insurance company Series Protected Cell 107 of Oxford Insurance Co. PrincEquity owned 100 percent of Cell 107’s shares. Travis Prince owned 95 percent of PrincEquity.  The IRS alleges that Cell 107 offered a net loss policy to insure both Prince PA and PrincEquity against risks, including defense cost reimbursement, D&O and reputational risk. In tax years 2019 and 2020 both entities took deductions for the premium payments paid to Cell 107 under the captive insurance agreement, which materially lowered their reported taxable income. Under the captive arrangement, Cell 107 offered an actual net loss insurance policy to insure both Prince PA and PrincEquity against a range of risks, including D&O defence cost reimbursement and reputational risk. “Although captive insurance arrangements are recognized under federal tax law,” says the IRS, “certain arrangements are potentially abusive because these transactions have the potential for tax avoidance and evasion.”