New Republic: Chief Justice Roberts ‘Has No Idea How Money Works in Politics’ 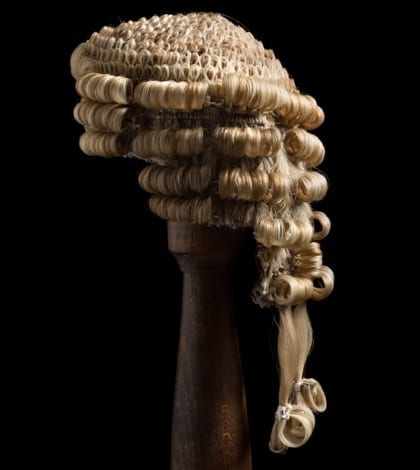 New Republic legal correspondent Sam Kleiner expresses some doubt about whether the McCutcheon decision will have much direct effect on elections, but he argues it’s a big deal anyway. Parsing the language of Justice Roberts’ majority decision makes the case that the Court is “remarkably uninformed” about how wealthy donors and elected officials interact. “Roberts struck down the law, framing the attempt to limit the flow of money into politics as an attempt to stifle unpopular speech,” Kleiner said. “For the Roberts Court, wealthy donors are under attack as a minority and need the protection of the Supreme Court.” It’s notable in this case, Kleiner says, that none of the current Justices have  held elected office.

The April 2 decision strikes overall limits on the total amount of money donors can give to campaigns during an election cycle, opening the door for rich donors to give as much as $3.6 million every two years, so long as no more than $2,600 goes to any single candidate.