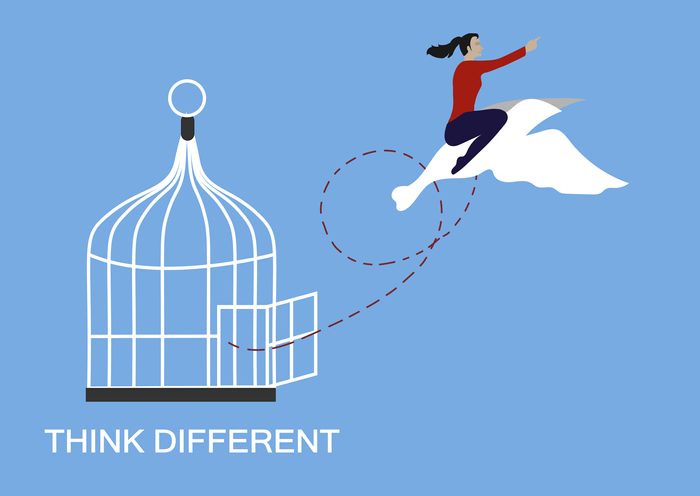 A bare bones law prohibiting non-compete agreements for low-wage workers in Illinois has been dramatically augmented by amendments signed into law by Governor J.B. Pritzker earlier this month and effective January 1, 2022. The earlier version, the 2016 Freedom to Work Act, is only 200 words long and prohibits non-compete agreements with employees deemed “low-wage.” The new amendments cover far more highly-compensated employees, but that’s just the beginning of a list of new provisions.  A post from labor and employment firm Littler details the new requirements, which the writers see as part of decade-long national trend.

Among the new provisions and the most significant, according to the writers is a requirement for “reasonableness” of both the non-solicit and non-compete agreements. To be enforceable, the employee must receive “adequate consideration,” defined by a list that includes employment with the current employer for at least two years after the execution of the agreement, or other consideration that might consist of a period of employment plus additional benefits or “merely professional or financial benefits adequate by themselves.”