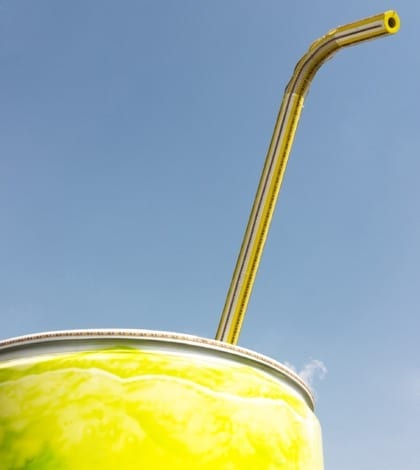 Former New York City mayor Michael Bloomberg’s effort to ban large sugary drinks at movie theaters, stadiums and arenas was rejected in a 4-2 vote by the New York Supreme Court today. In May 2012 Blomberg introduced the measure, which said sugary drinks sold in containers holding more than 16 ounces could not be sold from foodcarts, delis, or public venues including movie theaters and arenas. The New York Board of Health, the court said, “exceeded the scope of its regulatory authority. By choosing among competing policy goals, without any legislative delegation or guidance, the board engaged in law-making and thus infringed upon the legislative jurisdiction of the City Council.”