Next Target For Ransomware Attack May Not Be “Data” 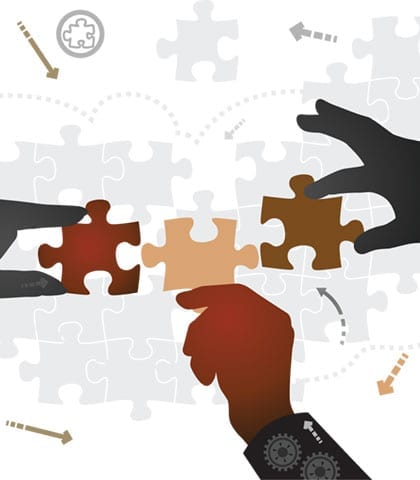 It’s described as “a rich and relatively easy target environment,” visible, exposed and essential in every country on earth, and according to some security experts U.S. facilities are among the least prepared and the most vulnerable. The acronym is “OT,” which stands for operational technology, and it refers to the software and technology that controls critical industry and infrastructure. “Stealing a bunch of data is one thing,” writes Forbes contributor Bob Zukis, “but shutting an organization or its production systems down is another. Holding manufacturing and industrial systems hostage is a growing cyber threat, one that is sure to get hackers, boardroom and CEO attention for one important reason…it hurts fast.” Meanwhile, ransomware attacks of all kinds are becoming more common and more lucrative. Recent data, comparing average payments the first quarter of this year to 2019 finds the number is up 33 percent to well over $100,000. But that number doesn’t express the real cost of a successful attack, which often includes the cost of stopping a business in its tracks. Average downtime for a ransomware attack is said to be 15 days.