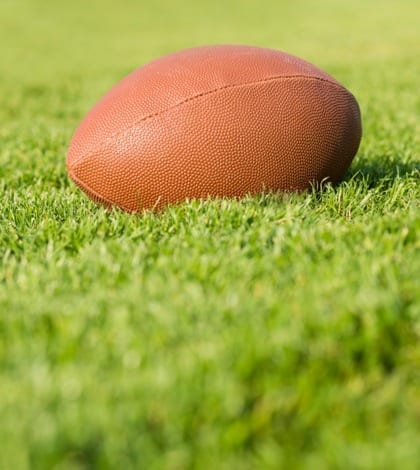 The National Football League is petitioning the Supreme Court to hear an antitrust case that will impact how its games are televised. “Because any broadcast involves the active participation and intellectual property of at least the two participating teams and the NFL, an agreement regarding assignment of broadcast rights is essential if there are to be broadcasts at all,” states the petition. If the Supreme Court doesn’t reverse an appeal court’s decision from last August, it could impact other sectors of the economy depending on joint ventures involving separately-owned assets. “Such ventures are common not only in sports, but also in the motion picture, recording, publishing, high-tech and other industries in which cooperation is commonly required to produce and license products protected by intellectual property laws,” says the brief. The case concerns the league’s “Sunday Ticket,” which broadcasts out-of-market games currently available through DirecTV. If a fan wishes to watch two non-local teams play, that’s often only available on “Sunday Ticket,” and priced at nearly $300 per season for an individual and anywhere between $1,500 and $58,000 for commercial establishments, depending on size. If teams didn’t pool rights, each team could theoretically produce its own version of a game and stream it online, according to the plaintiffs. A federal judge rejected the argument that output was thus being limited, but the Ninth Circuit reversed. The NFL now wants the Supreme Court to take another look.