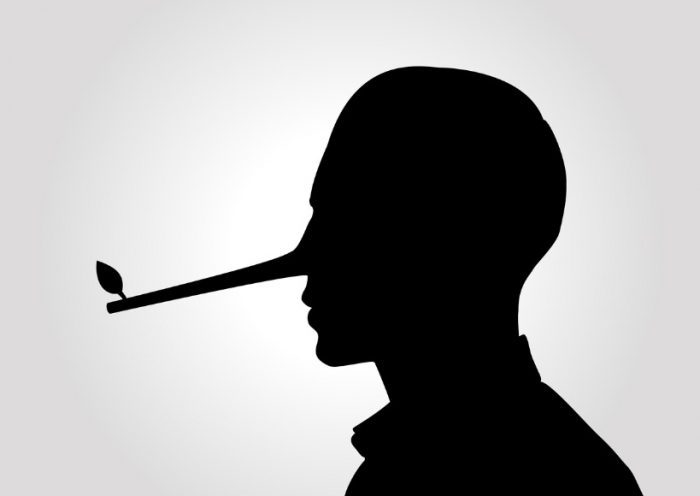 A federal grand jury brought two counts of securities fraud and wire fraud against Trevor Milton, CEO and founder of U.S. Nikola, an electrical vehicle start-up. The Securities and Exchange Commission also filed civil securities fraud charges against Milton, and asked the U.S. District Court of the Southern District of New York to permanently bar him from acting as an officer at any company that issues securities, to disgorge all ill-gotten gains and pay a fine. U.S. Attorney Audrey Strauss said: “This is a very straightforward case, Milton told lies to generate popular demand for Nikola stock, Beginning at least in or about March 2020, when Nikola announced that its stock would become publicly listed, Milton became increasingly preoccupied with keeping Nikola’s stock price high.” According to the prosecutors, Milton devised a scheme to pump the company’s stock for his own gain by lying about Nikola’s products, technology and future sales prospects. Milton said he has “cooperated with the government throughout the course of its inquiry.” The company said that the allegations are against Milton and not Nikola.