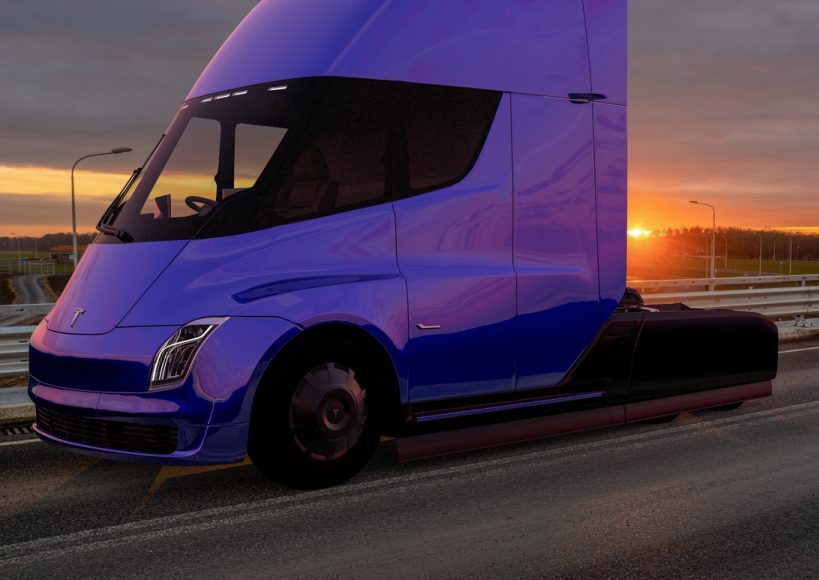 After agreeing to $125 million to the SEC over federal security law violations, Nikola Corp. has dropped its $2 billion patent infringement lawsuit against Tesla. The companies agreed to withdraw all claims and counter-claims against each other. The suit, filed in 2018, alleged that Tesla copied several of Nikola’s patent designs in the Tesla Semi, along with trade dress infringement related to “Nikola One,” an alternative fuel heavy-duty truck. The design patents at issue covered ornamentation on the truck’s windshield, side door and fuselage. Last October, the case was closed administratively due to a lack of response from both companies, but not dismissed. The settlement followed the judge’s request for a response as to why the case should continue. Nikola replied, and the case was continued with two additional deadlines, one for a hearing concerning the scope of the patents Nikola claimed were infringed, another for explaining the technologies at issue.