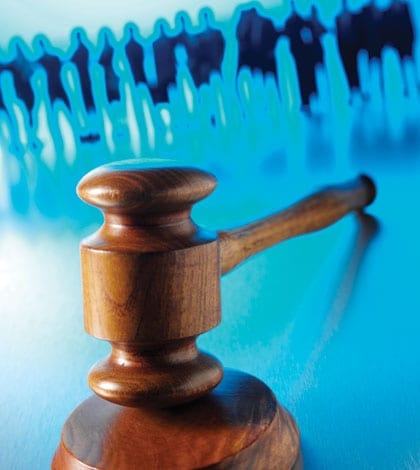 A five year old class action alleging that AT&T used deceptive and unfair trade practices by marketing its mobile service data plans as unlimited when the company limited plans in several ways, including “throttling” (slowing down mobile data speeds after the consumer uses an undisclosed, predetermined amount of mobile data) has taken a turn. A three judge panel of the Ninth Circuit has ruled that AT&T’s mandatory arbitration clause is unenforceable. The clause was initially upheld in March 2016, but a year later the California Supreme Court effectively changed the state’s arbitration law, causing a District Court judge to revive the class action in March 2018. The California Supreme Court decision — known as the McGill rule — held that an agreement that waives public injunctive relief in any forum is contrary to California public policy and unenforceable. The Ninth had upheld the McGill Rule in another case, and ruled that it was bound by that decision in the AT&T matter. AT&T could ask for an en banc rehearing, but it seems more likely that it will settle or proceed to a trial in the U.S. District Court for the Northern District of California, where the complaint was filed in 2015.