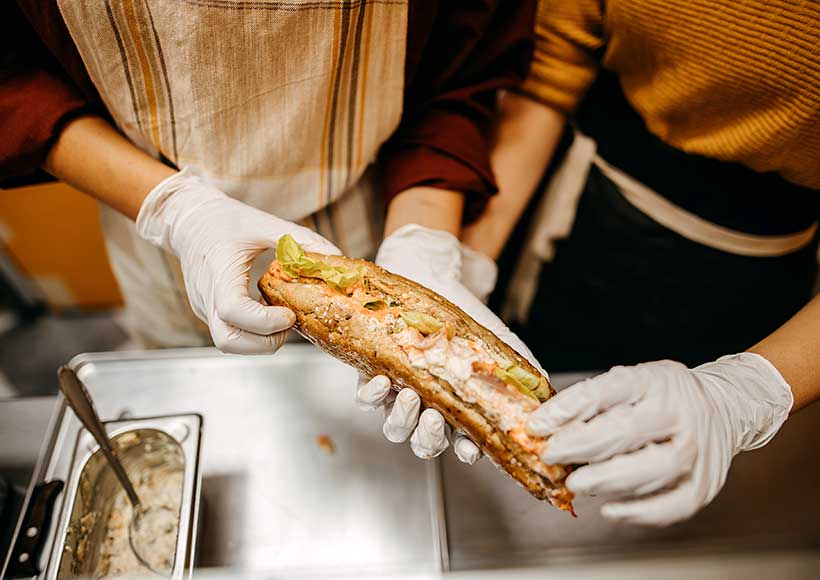 A “no-poach” agreement is an arrangement between entities that they will not hire each other’s employees. The argument frequently made is that such agreements restrain the market for labor, reducing wages and restricting employees from moving from one job to another.

No-poach provisions are frequently found in franchising. The franchiser wants to incentivize its franchisees to invest in training. Such training, of course, costs money for the franchisee. A rival franchisee of the same brand may try to take a free ride on its rival’s investment by hiring an employee after the rival has trained the employee. Because no-poach provisions can often be found in franchise agreements, many of the recent cases challenging such arrangements have involved franchises.

A recent Eleventh Circuit Court of Appeals decision regarding a no-poach agreement addressed one of the fundamental antitrust questions that must be asked in any challenge: Is there an agreement between two or more independent, economic entities? An agreement between such entities is a fundamental requirement for a violation of Section 1 of the Sherman Act.

A joint venture does not have to be a formal entity incorporated under state corporate law, or organized as a limited liability company or partnership. It can be a loose collaboration. But the issue addressed by the Eleventh Circuit was whether Burger King and its franchisees were acting as a single entity in establishing the no-poach provisions, or acting as separate, independent economic entities?

The Eleventh Circuit reviewed the district court’s grant of defendants’ motion to dismiss. Therefore, the question before the appellate court was whether the complaint contained sufficient facts to plausibly establish concerted action between independent economic entities. The court emphasized that consideration of whether there was concerted action implicating Section 1 depended on substance, not form.

The Eleventh Circuit applied a test that it gleaned from Supreme Court precedent:  “whether there is [an arrangement] amongst separate economic actors pursuing separate economic interests, such that the agreement deprives the marketplace of independent centers of decision-making, and therefore of diversity of entrepreneurial interests.”

In applying this test, the Eleventh Circuit concluded that the complaint plausibly established an antitrust agreement. The court noted that, under the franchise agreement, a Burger King franchisee is an “independent contractor and is not an agent, partner, joint venturer, joint employer, or employee of [the Burger King Corporation].” The agreement made clear that in all public records, in dealing with third parties, and on all stationary and business forms the “franchise shall indicate independent ownership of the Restaurant.”

Notwithstanding these requirements, the court emphasized that the question of whether entities are independent centers of decision making must focus on the decision in question, in this instance the no-hire provision. The court concluded that focusing on this question did in fact establish that the parties were independent centers of decision making. The franchise agreement expressly stated that each franchisee was “solely responsible for all aspects of the employment relationship with its employees” and that each franchisee had “the sole right to hire, discipline, promote, demote, transfer, discharge and establish wages, hours, benefits, employment policies, and other terms and conditions of employment … without consultation with or approval by [the Burger King Corporation].” Furthermore, the Burger King corporate website emphasized this independence in terms of employees.

The Eleventh Circuit’s decision regarding the Burger King no-poach provision addressed only one aspect of the antitrust analysis of such agreements, albeit a fundamental one. It left open critical issues, including whether the Rule of Reason should apply.

But it laid out a valuable framework for reviewing this key question in antitrust analysis, whether there was an agreement between independent economic entities.