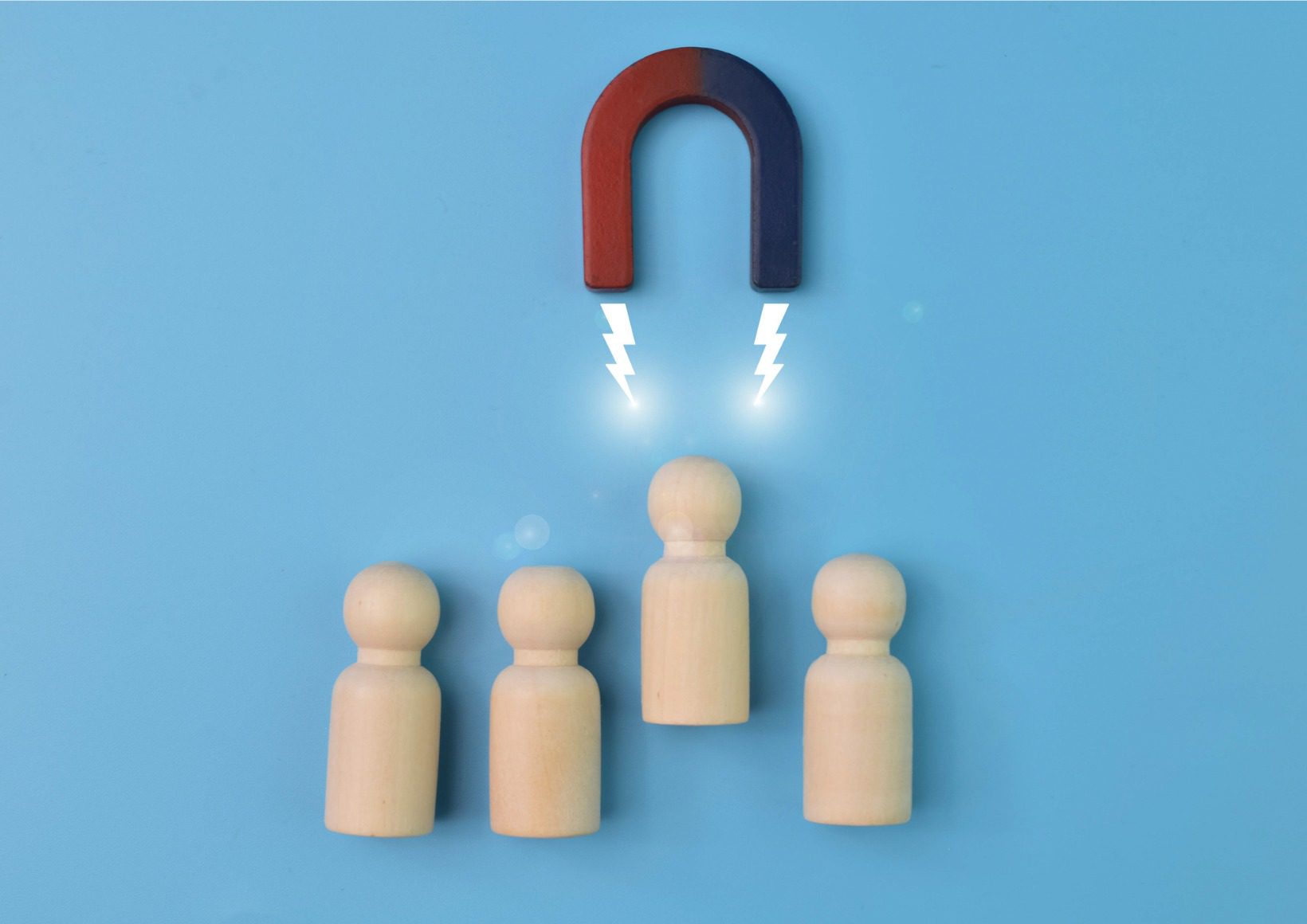 The DOJ, the FTC, and multiple class action suits filed by plaintiffs’ lawyers are challenging no-poach agreements. The argument is that agreements between employers not to hire each others’ employees restrains the market for labor, reduces wages, and restricts employees from changing jobs. They are in common use in franchising, where one franchiser wants to prevent another from piggy-backing on its training investment. A recent Eleventh Circuit decision regarding a no-poach agreement addressed a fundamental antitrust question: Is there an agreement between two or more independent, economic entities? That is a requirement for a violation of Section 1 of the Sherman Act. The district court had held that Burger King and its franchisees were a single entity, and therefore Section 1 was not implicated. The Eleventh Circuit applied a test from Supreme Court precedent: Is there an arrangement among separate economic actors pursuing separate economic interests, “such that the agreement deprives the marketplace of independent centers of decision-making, and therefore of diversity of entrepreneurial interests.” The court concluded that the complaint plausibly established an antitrust agreement. The court noted that, under the franchise agreement, a Burger King franchisee is an “independent contractor and is not an agent, partner, joint venturer, joint employer, or employee of [the Burger King Corporation].” The decision addressed only one aspect of the antitrust analysis of such agreements, but a fundamental one. It left open critical issues, including whether the Rule of Reason should apply.