No Privilege For GC In Bizarre Coverage Dispute 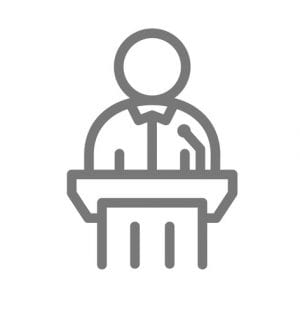 A PGA Tour golf tournament gave rise to a bizarre insurance coverage dispute and a rare privilege question for the general counsel of the defendant insurance agency. The one-of-a-kind policy was supposed to cover the payout if a PGA tour operator had to make good on a promotional promise to pay cash money to spectators who witnessed a hole-in-one. It happened – twice – in one day, and the operator was on the hook for $192,400. But the insurer balked, pointing to a provision that would deny coverage if the distance from tee to hole was less than 150 yards – and it proved to be more than 10 yards short. The tournament operator – a non-profit called Old White Charities, Inc. – said it had been blind-sided by this provision and blamed its insurance agency, Bankers Insurance. It was the GC of Bankers Insurance in this one-off case who the court ruled could not claim privilege and would have to provide a deposition.