No Sanctions For Attorney Who Doubled As Plaintiff 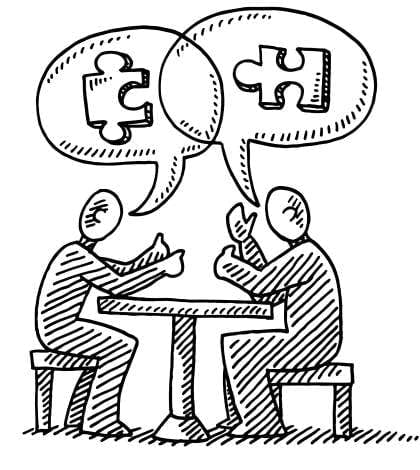 The issue arose as a three-judge panel of the Seventh Circuit Court of Appeals upheld summary judgment against a class action, which had accused a Chicago retailer of sending out unwanted promotional text messages. The court found that the lead plaintiff had effectively consented to receiving such messages on several occasions, including when she signed up for her frequent shopper card. When the attorney for the prevailing defendant, in an interview with Law360, called this a “lawyer-generated” case, he apparently had more in mind than the usual railing against the aggressive plaintiff bar. He was alluding to the fact the original lead plaintiff in the case (later replaced) was an attorney at the law firm that handled it. The Seventh Circuit questioned the judgment of the firm for this arrangement (it “gives us pause,” the court said), but it declined to impose sanctions.