Skip to content
Cybersecurity » Nobody Home: What Happens When The Extortionist Goes Dark?

Nobody Home: What Happens When The Extortionist Goes Dark? 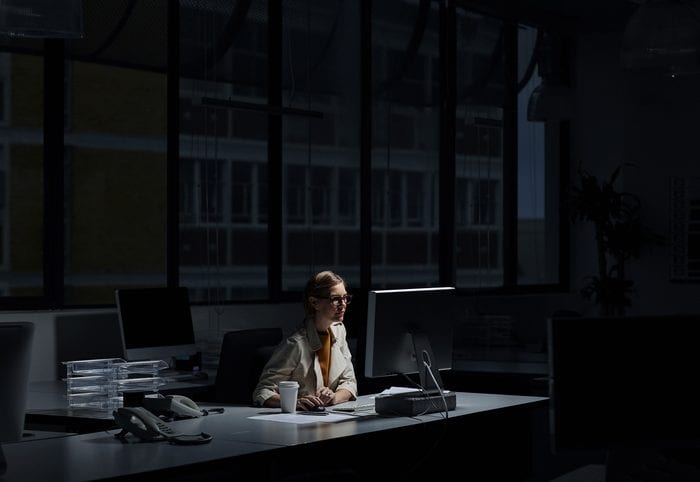 The ransomware organization REvil went dark on July 13, leaving at least one company that had paid a ransom without the decryption key that it had supposedly paid for. Not only did REvil quit holding up companies on July 13, it also closed down its normally accommodating help line, so that company had nowhere to turn. Some cybersecurity analysts say it’s likely there are more companies in that bind, and it’s certain there are others who were locked out and hadn’t gotten around to paying a ransom and are now out of luck. In the immediate aftermath of REvile’s disappearance, there was no hard information about what led up to it, but most speculation takes into account the fact that President Biden and Vladimir Putin had met and discussed the plague of ransom attacks that most analysts have concluded were physically based on Russian soil.