Skip to content
Home / Frontpage / Not So Obvious, CAFC Rules

Not So Obvious, CAFC Rules 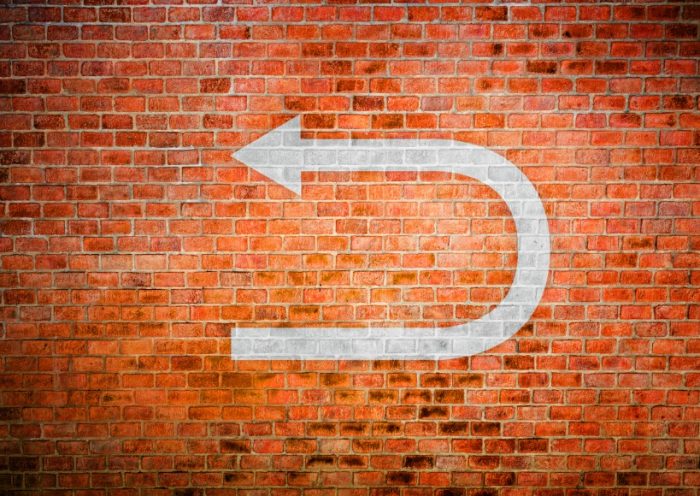 The United States Court of Appeals for the Federal Circuit (CAFC) reversed the Patent Trial and Appeal Board’s decision that certain claims of Chemours Co.’s’ patents were obvious, ruling that it was not supported by substantial evidence. Daikin Industries had petitioned for an inter partes review of some of the claims of Chemours’ “’609 patent,” which covers a unique polymer for insulating communication cables formed by pulling wires through melted polymer to coat and insulate the wires (“extrusion”). The court held that the Board did not adequately ‘grapple’ with why a skilled artisan would find it obvious to increase the melt flow rate to the claimed range while retaining its critical ‘very narrow molecular-weight distribution.’” Chemours also contended that the Board was in error when it found that the asserted patents were “blocking patents,” which blocked others from entering the relevant market. The CAFC found that the Board erred by misapplying the “blocking patents” doctrine to the challenged patents themselves. 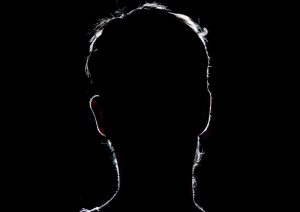 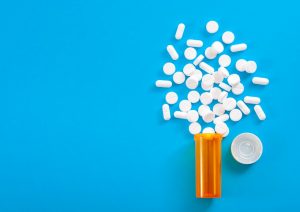 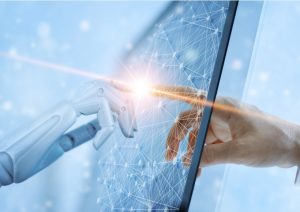 Robots Will Not Replace Us