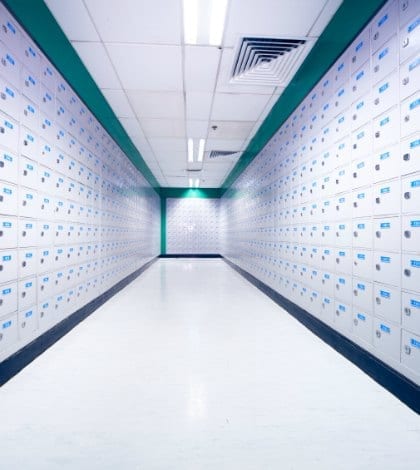 Among recent cases summarized in Sidley & Austin’s monthly e-discovery update: Before the Second Circuit Court of Appeals, failure of prosecution to authenticate a printout from the “Russian equivalent of Facebook” garnered a new trial for a Ukranian native who had been accused of forging a birth certificate to help a friend with a draft dodge. In Nebraska, the government sought evidence of a pattern of discrimination in a case that claimed violations of the Fair Housing Act where a university allegedly balked at students with emotional assistance animals living in campus housing. The government sought electronic documents relating to all persons with disabilities seeking accommodation, and a district court said no, on the grounds of proportionality. And in Arizona, a federal district court found inadequate preservation by both parties, spoliation by just one, but no penalties for either party because there was no showing of bad faith.