Now It’s States That Are Getting Cyber Insurance 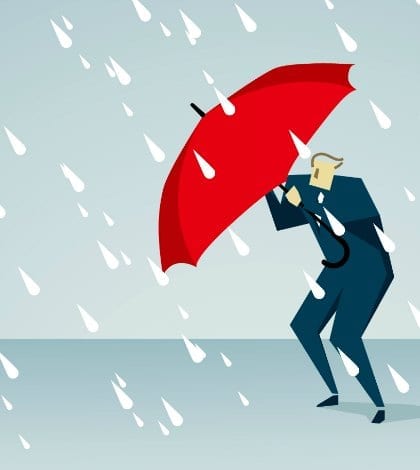 “It’s a big budget item for us. But it’s absolutely worth it,” says Utah’s chief information officer. Utah was badly stung by a hacker in 2013 and ended up paying millions to victims, lawyers, and for computer security work following the breach. Three years later Utah bought its first cybersecurity policy, and it now pays $230,000 a year for $10 million in cyber coverage with a $1 million deductible, according to an article in the Pew Charitable Trusts publication Stateline. Thirty-eight percent of states now have some type of cyber insurance, and a number of cities large and small do, as well. Georgia is said to have the highest amount of coverage of any state, with $100 million in coverage and a $250,000 deductible, per incident, at a cost of $1.8 million per year.