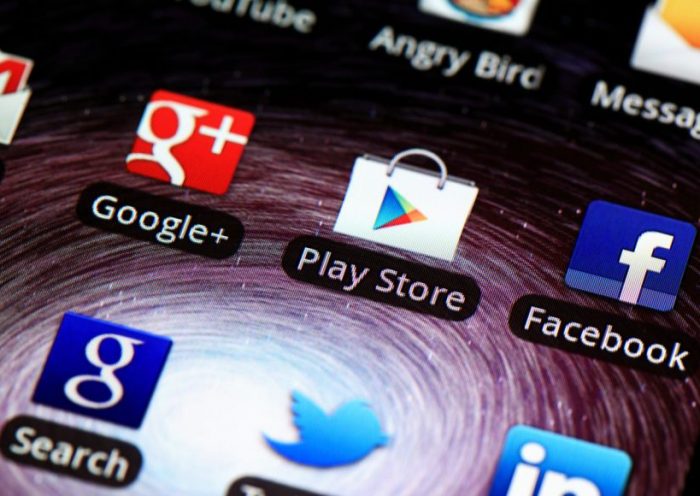 Epic’s case against Apple and its Apple Store has always been clear cut, but it took a recently unsealed and fully unredacted version of Epic’s original complaint to clarify what it has against Google. It alleges that Google was so flummoxed about Epic setting a precedent by abandoning the Google Play Store that it initiated a concerted effort to keep other game developers from following Epic’s lead. Google paid some top developers, including Activision Blizzard to stick with the Play Store, and agreed to share some revenue with phone makers if they agreed not to pre install any other app stores. In a suit they filed in July, thirty-six state attorneys general alleged that Google used the exact same under-the-table deals against Samsung’s Galaxy Store. Google called it “Project Agave,” according to Epic.