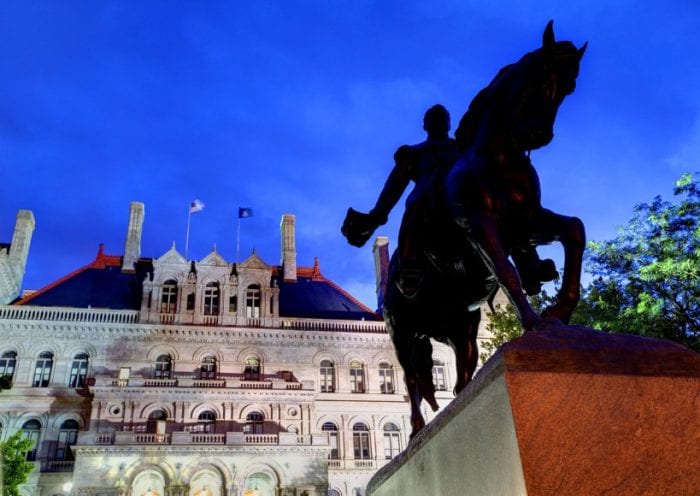 The New York state legislature passed a law July 6 that allows civil litigation against gun manufacturers, distributors and dealers for how they market and sell firearms. It is the first state to pass such a law. It says that the gun industry can be held liable for “unreasonable” sale, manufacture, distribution, importing or marketing of firearms that cause harm to the public as a “public nuisance,” and allows the attorney general and corporate counsel for local municipalities to sue when those stipulations are violated. Private citizens could also sue if they suffer damages “as a result of a gun industry member’s acts or omissions.” In 2005, congress in its wisdom passed an act that confers immunity to firearms manufacturers and dealers when crimes are committed with their products, but according to the bill’s sponsor, that won’t hinder enforcement of this statute in New York. It is unclear if Governor Andrew Cuomo plans to sign the law. Shooting incidents in New York City were up 73 percent last month when compared to May 2020, according to the latest NYPD crime statistics report.