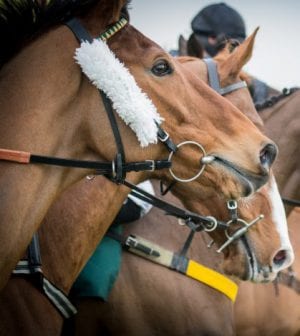 The owner of Maximum Security, the horse who finished first at the Kentucky Derby but was disqualified after a controversial interference call, is said to be contemplating a lawsuit. The grounds would be denial of due process, after the Kentucky Horse Racing Commission denied his appeal.  A suit would pose a problem for the Commission because it might be forced to explain the reasoning behind the denial. The stewards who made the decision claimed they interviewed all the jockeys involved in the interference incident, but at least one says he was never contacted. Patricia Morris, an animal law expert, told Sports Illustrated that Maximum Security’s owner has several viable arguments related to due process. Nevertheless, a lawsuit remains a long shot. A sports law attorney who has represented jockeys in a case against their union and is familiar with horse racing says that the courts are dead set against opening the floodgates to the litigation that would ensue if everyone who lost a sporting event could demand their day in court.
Read the full article at: