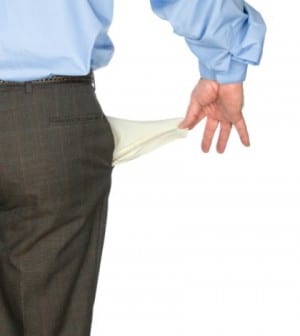 An obscure section of a 1938 fair labor standards law is allowing employers to pay thousands of disabled workers astonishingly low wages, according to an analysis from FairWarning, an investigative news organization that covers consumer, workplace and public health issues. The FairWarning article begins with a look at an Ohio lawsuit that is targeting a sheltered workshop called UCO Industries, where the plaintiff worked for years at a piecework rate that he maintains came to between $1 and $2 per hour. The job involved handling instruction manuals for Honda, one of UCO’s clients, and the plaintiff’s legal team attempted without success to bring Honda in as a co-defendant when the suit was filed in 2017. A judge denied that request, but in July the plaintiff filed a motion asking the judge to reconsider, arguing that Honda had enough control over UCO’s operations to warrant its inclusion. FairWarning looks at a number of sheltered workshop enforcement actions and what it takes to be some egregious scenarios, including one under an organization whose executive director had a $1 million pay package, and it cites a report for a disability organization that found instances of compensation at 43 cents an hour. The article also notes that many sheltered workshops provide services as well as employment – a report from the National Council on Disability points out that by their very nature they often “harbor a split personality as both an employer and a service provider” – and acknowledges that sheltered workshops, and the 14(c) exception in particular, have their defenders. If they weren’t there, says an official with an advocacy group for service providers, a lot of people “who love their jobs would lose their jobs.” The chairman of the National Council on Disability is also concerned about job loss, but he thinks that programs under Section 14(c) should be wound down “in a measured, orderly way” that respects people currently working. According to an article from the Columbus Dispatch, which appeared when the lawsuit was initially filed in 2017, the Ohio lawsuit is being financed at least in part by the National Federation of the Blind.