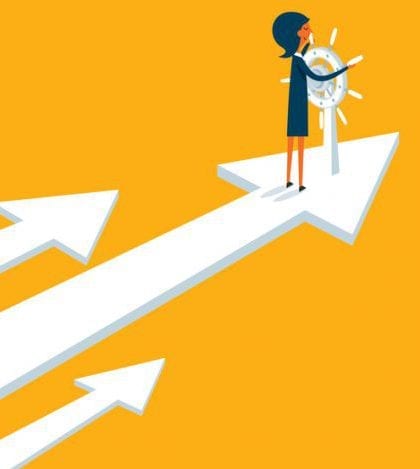 All multinationals hire fixers to win business in complex environments. They provide introductions to decision-makers, intelligence, and an in-country presence. Some are established firms, but as often as not they are well-connected individuals who sometimes serve as conduits for bribes. This business model has resulted in a bonanza of Foreign Corrupt Practices violations, but recently companies in the oil industry have shown signs of tiring of the strategy and its accompanying problems. The large commodity trader Trafigura has announced that it will no longer hire third parties to perform “business development” functions. A few weeks earlier, two other commodities traders, Glencore and Gunvor, said they would significantly reduce their use of influence peddlers, and some oilfield service companies may be reconsidering their approach too. According to an article on the FCPA blog, this is a step in the right direction but hardly a silver bullet. Large companies will still enter into all kinds of third-party arrangements with advisors, lobbyists, lawyers, consultants, subcontractors, and suppliers. Researchers at Stanford Law School checked 275 FCPA enforcement actions and found that an 89 percent featured third-party intermediaries of one kind or another.