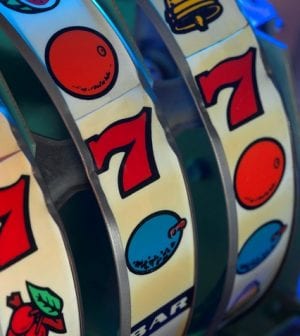 The governor of Oklahoma has hired Seattle-based Perkins Coie to represent the state in a dispute over gaming rights with the Chickasaw, Cherokee, and Choctaw nations. The newspaper The Oklahoman, which obtained a copy of the legal services agreement, says that three attorneys on the case will bill between $430 and $750 an hour and legal assistants will be paid $390, with total fees being capped at $300,000. The House minority leader, a Democrat, has criticized the move. “I don’t see anywhere in the Governor’s release stating how he plans to pay for this,” she says. The dispute is over the renewal of a gaming contract between the state and the tribes. The tribes maintain the contract automatically renewed on January 1. The governor, who wants a revised deal that gets the state a bigger share of gambling revenues, contends the contract expired on January 1 and must be renegotiated. Perkins Coie is also retained to help with that renegotiation.