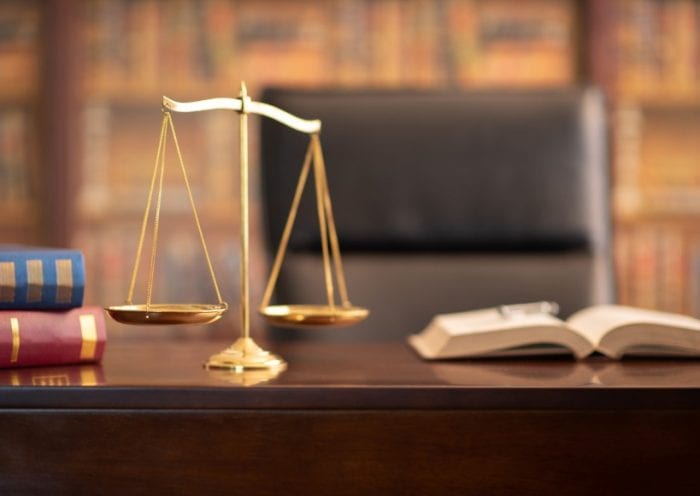 Judge Alan Albright of the Western District of Texas has a well-deserved reputation for attracting patent cases to his Waco, Texas courtroom and adjudicating them quickly. He guards it by sitting on motions to transfer cases, and refusing to do so if the motion is heard. He has been criticized for that practice by the U.S. Court of Appeals for the Federal Circuit, the nation’s top patent court, and recently he’s granted two motions to transfer. But at the same time he seems to be outlining a method for patent holders who want to make sure their cases aren’t transferred in the future. They create a shell company that has an exclusive license to the patent only in the Western District of Texas. When the companies file suit as co-plaintiffs in Judge Albright’s Waco courtroom, there is no way out. The Federal Circuit will soon be looking at the process, according to Professor Dennis Crouch’s Patently-O Review. He says that ultimately congress, the Judicial Conference of the United States, or the district courts need to step in and stop case assignment practices that enable plaintiffs to shop for specific judges.