One More Chance For the CAFC To Get It Right 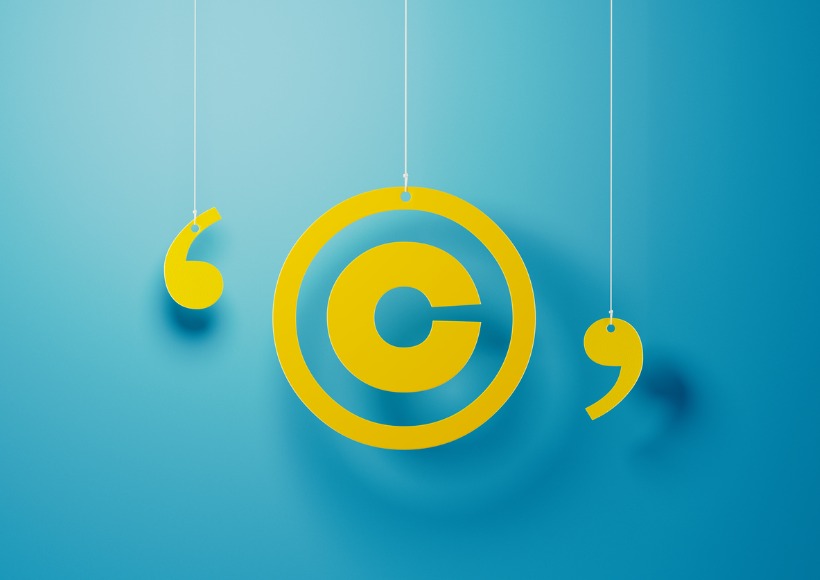 According to the Electronic Frontier Foundation, the U.S. Court of Appeals for the Federal Circuit is batting zero when it comes to software copyright decisions. No matter how many times a company loses on a clearly wrong copyright claim, says the EFF, it plods on through the courts, groping for a path to the CAFC. The route often involves making patent claims early in the litigation, then dropping them. A case in point—SAS Institute Inc. V. World Programming Ltd. SAS Institute has lost in its attempt to effectively own the SAS Language, a high-level programming language used to write programs for conducting statistical analysis, three times—once in the UK, once in North Carolina, then again in Texas. That last losing effort is the one before the CAFC. The SAS language was developed at a public university and dedicated to the public domain, as was software designed to convert and execute SAS-language programs. According to the EFF, the fact that the case once included patent claims—valid or not—was landed it on the CAFC venue. “The Federal Circuit got this issue very wrong just a few years ago, in Oracle v. Google,” the Foundation says, “but with the facts stacked against the plaintiff, and a simpler question to decide, the Federal Circuit might get it right this time.”