One Way To Sabotage Your Own Insurance Claim 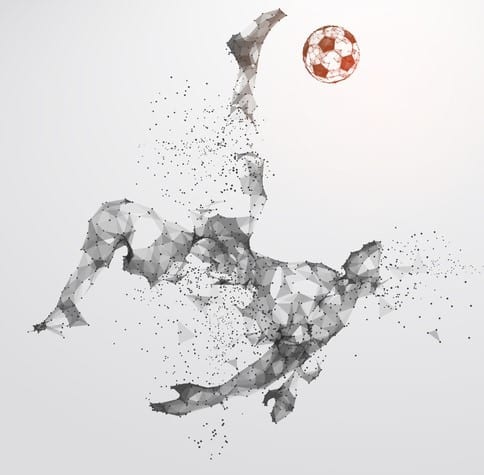 A case from the Sixth Circuit should serve as a caution for companies making an insurance claim that has any possibility of being disputed. From the outset, says attorney Shanti Eagle of Farella Braun + Martel LLP, claimants should “avoid taking positions or making admissions – whether in pleadings, discovery responses or elsewhere – that could unwittingly impact a future dispute over coverage.’” In this case, a commercial landlord evicted a tenant from a light industrial property that it found was being used to grow marijuana. As documents from the district court case detail, the landlord maintained there had been extensive damage to the property through adaptations like new duct work, modified electrical systems and some holes cut in the roof, and it filed an insurance claim to cover hundreds of thousands of dollars in repair costs. Both the lower court and the appeals court found that the landlord had unwittingly triggered an exclusion in part by what it had said in its eviction notice.