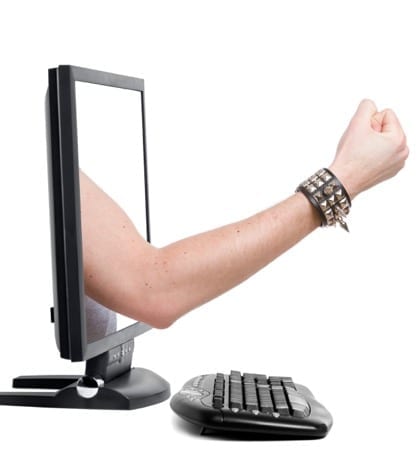 The Indiana Supreme Court overturned an appeals court ruling that a disgruntled father, who was denied custody and visitation rights in a divorce proceeding, was guilty of threatening the judge by calling him an “abuser” online. The appeals court had determined that the father would be guilty, even without any need for the state to prove his accusations false, because he exposed the judge to “hatred, contempt, disgrace, or ridicule,” illegal under Indiana law. But the Supreme Court found that threatening to voice a harsh opinion is protected free speech. “Threats of constitutionally unprotected libel or slander can be punished under the statute, but threats of harsh criticism cannot be,” Attorney Eugene Volokh writes, paraphrasing the court’s ruling.