Online Sales Tax Gets A Boost From SCOTUS 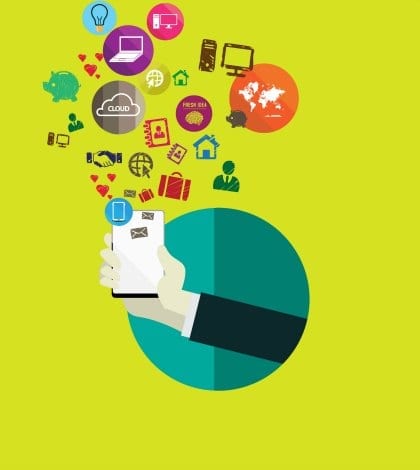 The Supreme Court, declining to hear the appeal of a 10th circuit decision, let stand a Colorado law that enforces collection of a state sales tax on online purchases. The law requires online sellers to Colorado residents either to collect a state sales tax or complete paperwork and pressure their customers to pay it. An official with the National Conference of State Legislatures, noting that on average sales tax revenues amount to about one third of state revenues nationwide, said this ruling makes it more likely that other states will enact similar legislation. Colorado’s governor called it a victory for mom-and-pop stores and a leveling of the economic playing field, but the Data & Marketing Association, the trade group that brought the lawsuit, said laws such as this are “designed to put arbitrary burdens on out-of-state sellers.”