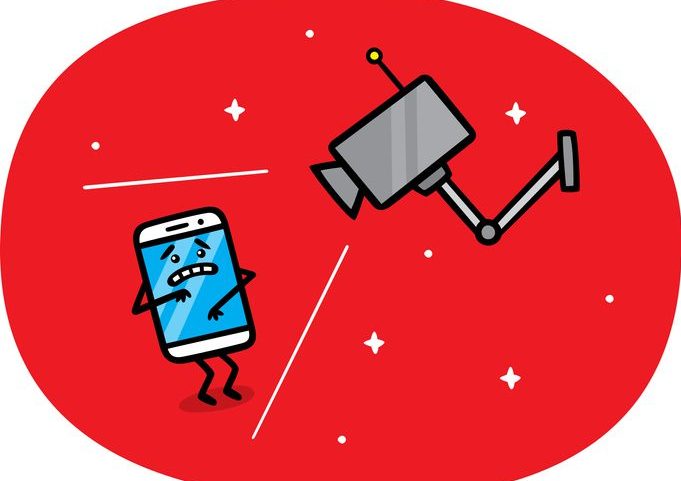 Lawsuit alleging privacy violations by way of website tracking software have not fared well. The generic name for these applications is “session-replay software,” and courts in Florida and California have generally found their use is not covered by state wiretap statutes, according to an article from Bloomberg Law. But a recent ruling from the Third Circuit, reversing a district court ruling in a proposed class action, has changed the landscape. The plaintiff had alleged that, by tracking her online shopping behavior, a retailer and a third party marketing service violated Pennsylvania’s anti-wiretapping law.

At least nine such putative class actions have been filed in Pennsylvania since the August Third Circuit ruling, according to the Bloomberg article. Defendant companies have included Lowe’s, Expedia, Autozone, Chewy’s, Michael’s Stores and Zillow. As the complaint in the Zillow lawsuit puts it, “the Session Replay Code results in the electronic equivalent of ‘looking over the shoulder’ of each visitor to the Zillow website for the entire duration of their website interaction.”

According to that complaint, researchers have found the so-called session replay codes may capture sensitive information like medical conditions and credit card information, and more: They may also capture data that the user decided not to send – that is, information that was entered in a text box and then either revised or not sent at all.