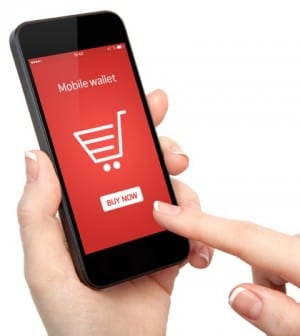 Holiday shoppers spent a record $143 billion online this season, but as consumers become comfortable buying on their phones from entities they’ve never heard of let alone vetted, the opportunities for fraud multiply. Executives at Overland Sheepskin, Fairfield, Iowa, say they’ve been fighting a losing battle against websites that use photos of their high quality outerwear to sell junk. They have identified more than 700 such sites since November. Most of those sites are hosted by Shopify, a Web platform that backs more than 1 million merchants. Counterfeit goods are on track to become a $1.82 trillion market by 2020, and major e-commerce companies are increasing their use of third-party vendors, thereby losing control over what is sold. Getting a refund is problematic, especially since buyers often don’t realize they’ve received a faulty product for days or weeks. By then, the site in question has probably been shut down. Many of the sites appear to be copycats of one another. They are typically based in Eastern Europe and Asia, making them difficult to track and shut down.