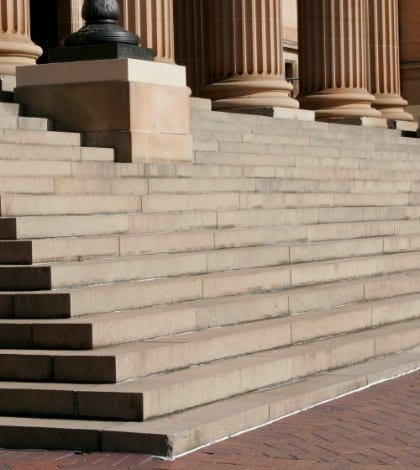 Next month, when Appeals Court judge Rebecca Duncan takes her seat, Oregon’s Supreme Court will be majority female for the first time in the state’s history. Oregon Gov. Kate Brown nominated Duncan to replace Justice David Brewer, who will retire in June. With the addition of Duncan, the state’s Supreme Court will be made up of four women and three men. Nearly a dozen other states have a majority female justices on their supreme courts, including neighboring Washington state.