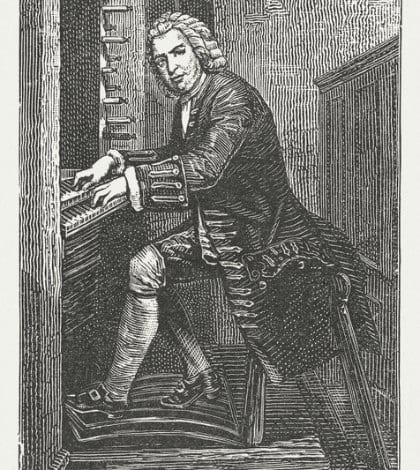 The American Guild of Organists, which also includes choral directors, has more than 15,000 members in 300 chapters in the U.S. and abroad. Recently the AGO’s methods of promoting the economic welfare of its members caught the attention of the Federal Trade Commission, and it alleged some of those methods illegally restrained competition in violation of Section 5 of the Federal Trade Commission Act by. The parties have settled, with the AGO agreeing to change some its policies, including one that says a party that hires a musician who is not designated as an “incumbent musician” in a particular area must pay that incumbent musician as well the musician that is hired. “The FTC has signaled that it will continue to investigate and pursue trade associations and professional guilds for rules and guidelines that encourage or require members to limit competition with one another,” write McDermott Will & Emery attorneys Katharine O’Connor and Gregory E. Heltzer. “Trade associations and professional guilds should be cautious to avoid sharing suggested or model pricing, fee schedules or any other mechanism through which its membership may be seen to be sharing or agreeing to any pricing.” 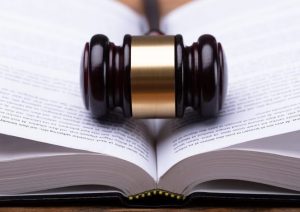