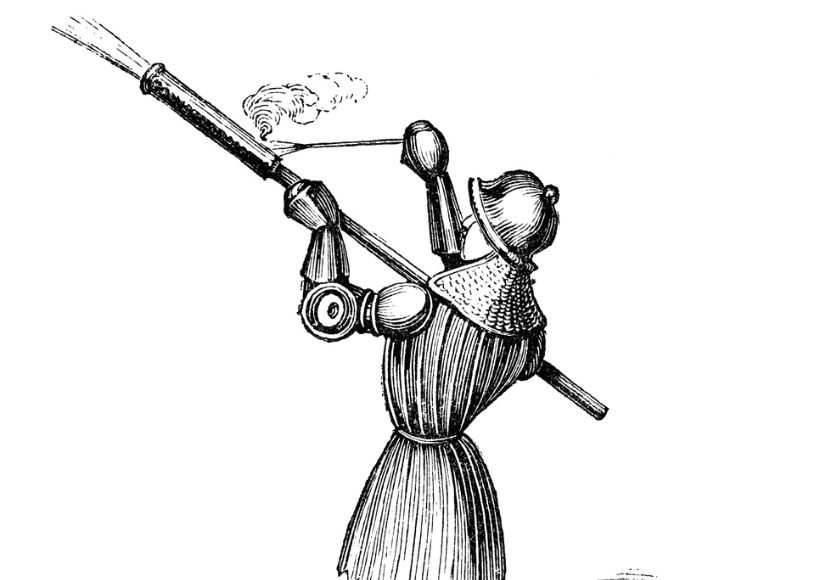 The Supreme Court is poised to decide whether the 2nd Amendment gives Americans an absolute right to carry a loaded gun when they leave home for anything from a shopping trip to an attempt to storm the capitol, and the conservative majority is looking to an opinion penned by the late Justice Scalia to buttress their argument. Scalia wrote that the meaning of the “right to keep and bear arms” was based on what he called the original understanding of the Constitution. Scalia claimed that the 2nd Amendment “codifies a pre-existing right” that was brought from England to the American colonies. “By the time of the founding” of this country, he wrote in District of Columbia vs. Heller (2008), “the right to have arms had become fundamental for English subjects.” He based his theory on the statute of Northampton, adopted in 1328. Its arcane language seems to indicate that the King had the right to imprison people who rode around armed if it pleased Him to do so, but Scalia teased the opposite meaning out of it. Most historians say it reflects a 700-year old tradition of restricting dangerous weapons in public places. Here is a partial rendering of its text: “no man great nor small … except the King’s servants in his presence” shall “go nor ride armed by night nor by day, in fairs, markets … nor in no part elsewhere” or “forfeit their armour … and their bodies to prison at the King’s pleasure.”