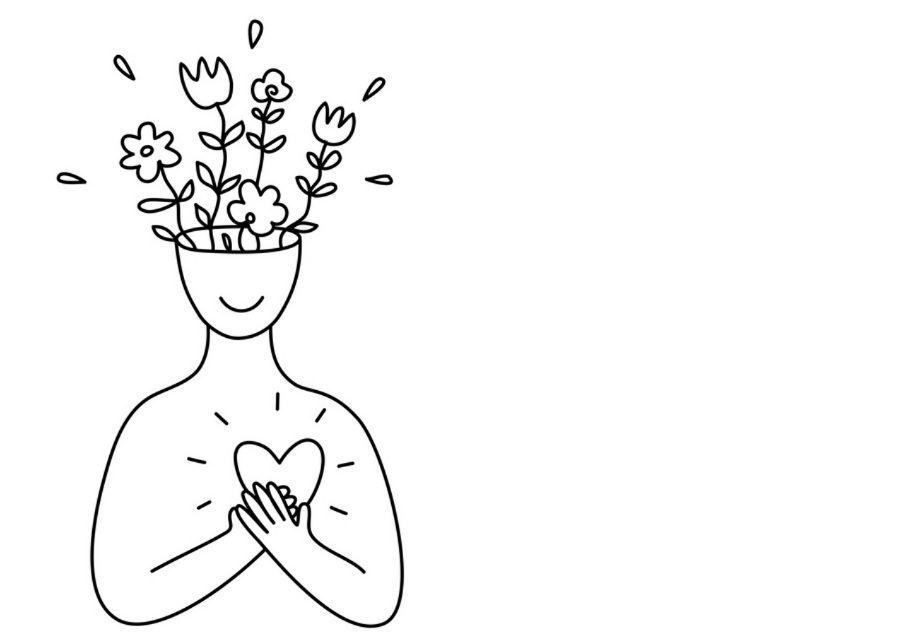 As more big companies get on the net-zero bandwagon, touting ambitious targets on their websites and in advertising or other PR, a post from law firm DLA Piper issues a warning: The Federal Trade Commission, per Section 5 of the FTC Act, is empowered to regulate unfair and deceptive trade policies, and it requires advertisers to possess a reasonable basis for its claims, including “competent and reliable” scientific evidence.

Net-zero refers to a state of operations where the greenhouse gases being released into the atmosphere are balanced one way or another by removal of a like amount of greenhouse gases from the atmosphere. One-fifth of the world’s largest corporations, representing 68 percent of global GDP, have made net-zero commitments, according numbers referenced in the post.

So, what is a company to do if it realizes it may have been stretching things a bit?

First, say the writers, be ready to marshal the data that led you to make the initial claim, i.e., make the case there was at least some basis for making it. Second, amend your projection ASAP. The writers provide some practical advice on the fine art of tip-toeing backwards, noting that if it’s done forthrightly it could at least mitigate and possibly obviate FTC problems. Suggested strategies primarily involve deletion and/or modification of claims, “for example, by changing the year in which the company projects it will achieve net zero.” – Today’s General Counsel / DR