Skip to content
Compliance » PACER Takes A Hit From Appeals Court, May Have To Return Some Fees

PACER Takes A Hit From Appeals Court, May Have To Return Some Fees 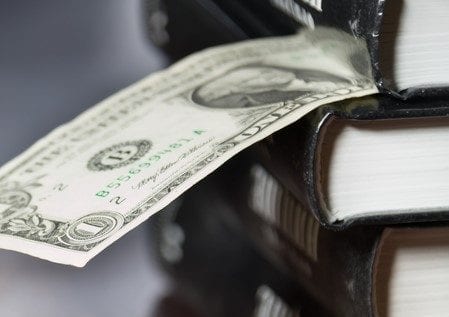 “Information wants to be free” is only half of Stuart Brand’s famous quote from the early information age, in 1984. The other half is that it wants to be expensive. In the eyes of many, including the plaintiffs in a lawsuit filed in 2016, the much unloved PACER system  has mostly wanted the latter. When PACER (Public Access to Court Electronic Records) was set up by Congress, it was empowered to collect “reasonable fees” for its search and access services, but the plaintiffs alleged its pricing policies far exceeded that mandate, and a district court to an extent agreed. Both sides appealed, and earlier this month a three-judge panel of the Court of Appeals for the Federal Circuit largely concurred with the lower court’s ruling. “Plaintiffs contend … excessive fees have been charged for accessing federal court records through the Public Access to Court Electronic Records (PACER) system and that the district court identifies too little unlawful excess. The government argues that the district court identifies too much (and also that the district court lacked jurisdiction). We conclude that the district court got it just right. We therefore affirm and remand for further proceedings.” PACER, said the court, is using fees for a variety of purposes, including such things as flat screen courtroom TVs, that are “unrelated to providing access to electronic information” and some of the money collected between 2010 and 2016 will have to be returned.