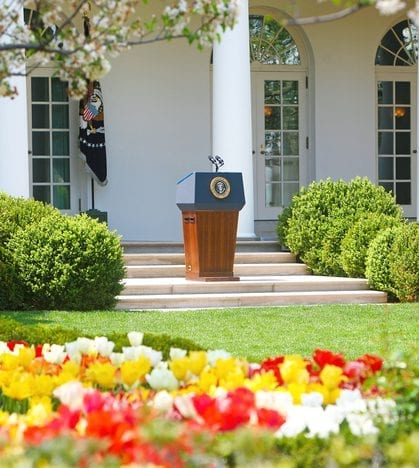 David Rivkin Jr. and Lee Casey of BakerHostetler have written an editorial for the Wall Street Journal, in which they advocate blanket pardons covering any offense investigated by special counsel Robert Mueller. His investigation has “morphed into an open-ended inquiry,” they claim, and suggest that any investigation of Russian collusion should be left to Congress, where those conducting the inquiry will be politically accountable. “Permitting the criminal law again to become a regular weapon in politics is more destructive of democratic government than ham-handed efforts by a foreign power to embarrass one or more presidential candidates,” they write. “It is true that Washington’s Augean stables need periodic cleaning, but it is Congress that should wield the shovels.”