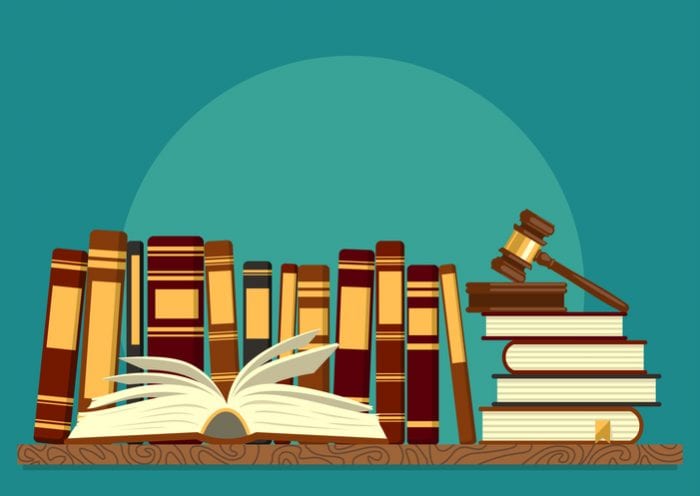 A research project set out to discover who files appeals to the Court of Appeals For the Federal Circuit in patent infringement cases, and how representative appellants are of the underlying civil actions filed in the courts. It found that between 2011 and 2016 about six percent of all patent infringement cases had at least one appeal, the overwhelming majority of which were filed by the parties who asserted the patent. They mostly lose their appeal, although producing companies are much more successful than patent asserting entities, AKA “trolls.” PAEs also settle at a higher rate than cases brought by product companies. The Federal Circuit affirms the district court more often than not.