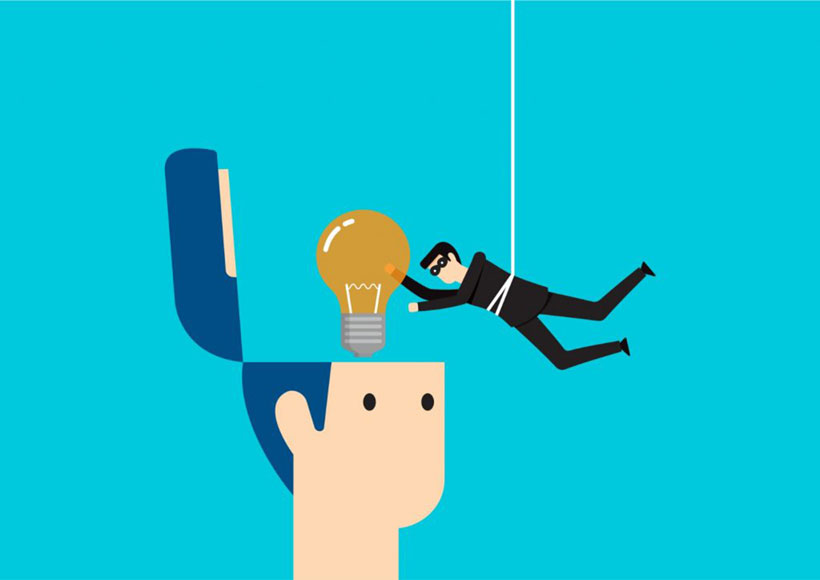 Major tech companies in the U.S. complain about intellectual property theft, and the government listens. It projects that Chinese companies ignoring IP protections cost the U.S. economy up to $600 billion annually. But big tech routinely infringes on smaller companies IP, and sometimes pays large settlements. Google is exemplary. In January the United States International Trade Commission found that Google infringed multiple patents held by the speaker maker Sonos. The commission gave Google 60 days to implement software updates to remove the stolen technology or face a ban from importing a range of its products. A month later a Texas jury found that Google’s Nest Thermostat infringed on a patent held by EcoFactor, and ordered Google to pay $20 million. Apple and Cisco have paid big infringement judgments recently as well. Major tech firms see these judgments as a cost of doing business, and not much of a cost compared to their revenue. An article in Harvard Business Review says this strategy was facilitated when Congress created the Patent Trial and Appeal Board, which made it much easier for big tech to game the system by allowing them to file multiple and serial challenges against the same patent. Congress tried tinkering with the process, but now a bill, called the “Patent Trial and Appeal Board Reform Act,” is moving forward. If passed in its present form it would effectively overturn the USPTO’s efforts to balance the patent system by rendering patent owners powerless to fend off duplicative petitions.