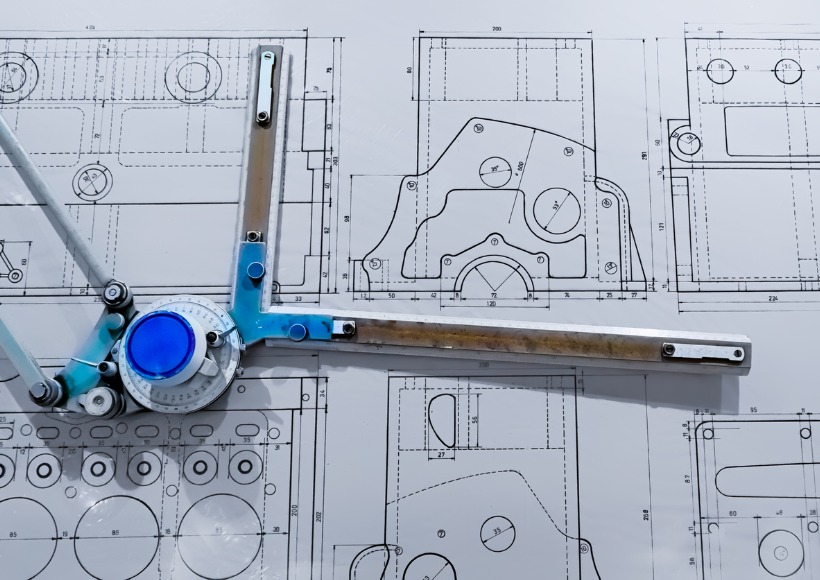 George Mason University law professor Adam Mossoff argues that the U.S. patent system, once an engine of innovation, has been broken “by an inane Supreme Court ruling.” He refers to the 2014 decision in which the Court created the two-step test to prove that a patent does not cover an abstract idea or law of nature; or if it is abstract, contains an “inventive concept” that applies the abstraction in an eligible technology. This, in his opinion, makes it way too easy for the U.S. Patent and Trademark Office to reject applications, or for judges to invalidate patents already granted by the office. That conundrum has hit the biotech sector particularly hard. Medicines and treatments developed after decades of research and huge investments are now routinely denied patent protections. He cites a study that finds 47 percent of abandoned applications in the life sciences were for treatments of diseases like cancer, Alzheimer’s, diabetes, and heart failure.