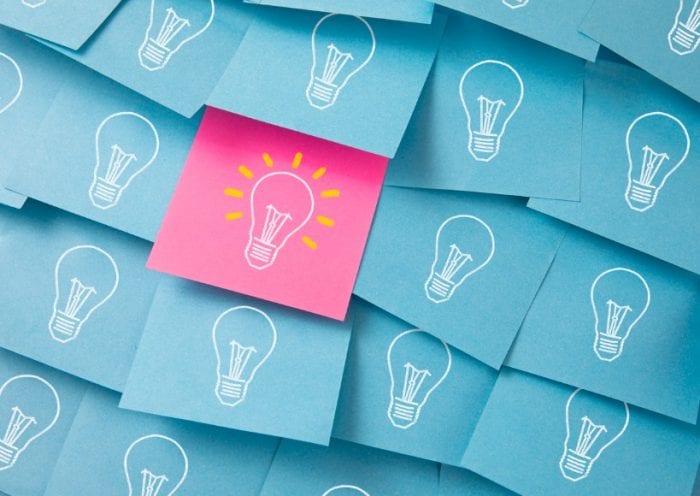 Awareness about the importance of R&D has never been higher thanks to the pandemic and the rapid development of vaccines. Government’s role in supporting research and incentivizing development is largely unquestioned, but an article on the American Institute for Economic Research site questions the need for the patent system, the main way those incentives are provided. It observes that biological innovations in the 19th century were like pharmaceutical drugs today: costly to develop and cheap to copy. A case in point was the many new varieties of cotton seeds introduced in the antebellum South that caused a four-fold increase in cotton production. The seeds were developed with little use of the patent system in existence at that time. Initial high prices for those seeds collapsed as people replicated them, but contrary to patent proponents’ theory, innovation didn’t stop, it accelerated. The discoverers of new varieties peddled them at a high price. By determining the initial quantity to be released on the market they controlled the price to an extent that rewarded their R&D. Once the first seeds were sold and the price dropped, they still maintained profits via reputation and by bundling their seeds with other commercial endeavors — selling fertilizers or publishing farm journals — to increase profitability. Anyone who wanted to compete had to copy the entire bundle, which raised copying costs. The journal compares this process to innovations in food and drugs today and asks whether the regulatory costs of the patent system are necessary for innovation. Those costs may even deter innovation, it concludes.