Patent System For Drugs Gets The NYT Fisheye 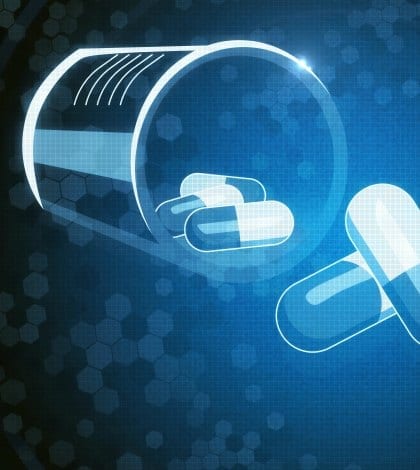 Recent cases of drug prices being jacked up for business reasons, not to mention the case of the EpiPen and the recent off-putting testimony of Mylan’s CEO before a Congressional committee, have put elements of the patent system itself under renewed scrutiny. In these fluid times, those interested in how the public debate about IP might develop in the next few years might find some indicators in this “Retro Report” from the New York Times. The title, “Can You Patent the Sun?” refers to a rhetorical question asked by Dr. Jonas Salk, inventor of a polio vaccine, in the course of an interview with the famous journalist Edward R. Murrow. How Salk’s outlook and career changed after that – and arguably had to change – when he became involved in the search for an AIDs vaccine, makes up part of this story. The passage of the Bayh–Dole Act of 1980, which enabled academic institutions that received government money for research to claim some or all of the intellectual property that stemmed from that research, is portrayed as a turning point. In this video presentation, the issue gets the pro-and-con treatment, with eloquent defense from the industry and with critics pointing out that a kicker in the Bayh-Dole Act – the so-called “march-in rights” provision – should be invoked in egregious cases, but never is. 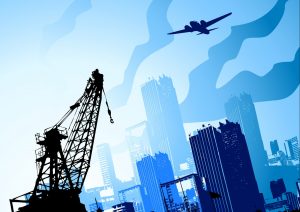 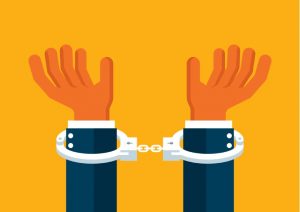 How Big Is the Risk of FCPA Recidivism? 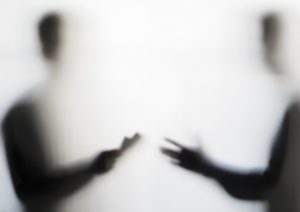