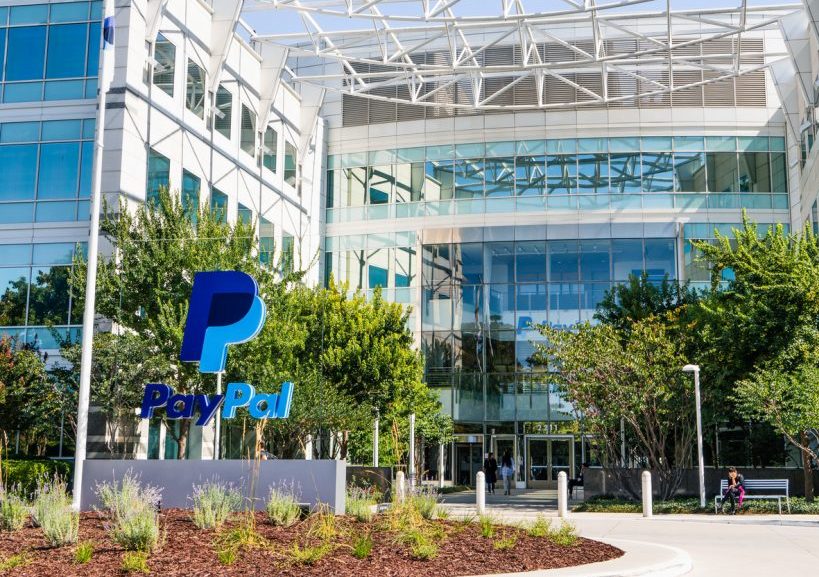 Three PayPal users, two from California and one from Chicago, have filed a lawsuit against the company. They allege that their accounts and funds were frozen without explanation. They accuse PayPal of violating racketeering laws, and are proposing a class-action lawsuit on behalf of all other users who’ve had their accounts frozen. The suit asks for punitive and exemplary damages. One of the plaintiffs claims PayPal seized more than $42,000 of her money without providing an acceptable explanation. One customer representative told her it was because she used the same IP and computer as other Paypal users. Another rep said it was because she sold yoga clothing at prices up to 30 percent lower than retail. According to the complaint,  PayPal has told plaintiffs and members of the class that they will “have to get a subpoena” to learn why the company was “holding, and denying Plaintiffs, access to their own money.”