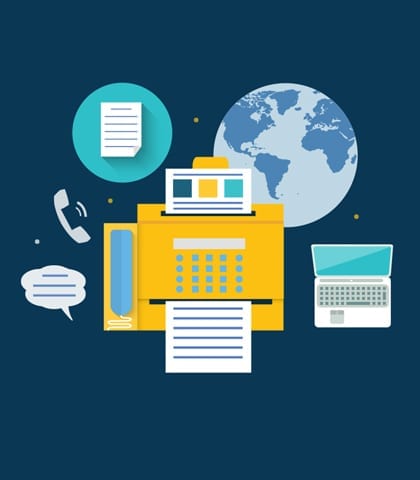 Although the case pertains to the Telephone Consumer Protection Act, the outcome will have broad implications, affecting potential corporate liability in any sector subject to federal regulatory authority, writes attorney Becca Wahlquist in this Today’s General Counsel article. In PDR Network, LLC v. Carlton & Harris Chiropractic, Inc., the Supreme Court is considering the question of whether federal courts or federal agencies have the authority to interpret federal statute. This case originated with a district court decision that dismissed a TCPA class action after refusing to defer to an FCC order that had, arguably, expanded the reach of that law so that it addressed actions that were neither defined nor contemplated in the statute itself. The Fourth Circuit reversed, on the grounds that the Hobbs Act required deference to the FCC. The Supreme Court took the case on a single question, Wahlquist explains: “Whether the Hobbs Act required the district court in this case to accept the FCC’s legal interpretation of the Telephone Consumer Protection Act.” But, she says, where the Court comes down “will be significant and should address the question about who interprets federal law – federal courts, or the federal agencies with regulatory authority under the statute. Businesses will need to watch closely for this opinion. It could determine not only how TCPA litigations progress but how agency orders in general are treated in the future.”