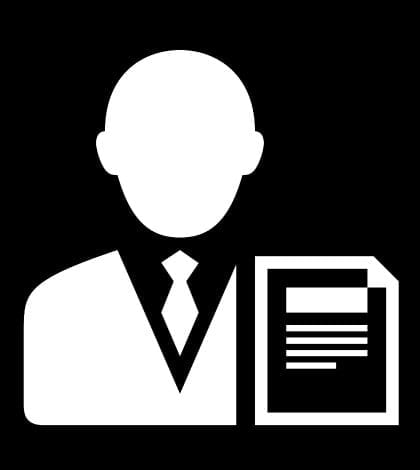 The underlying matter in a recent appeals court decision was a phenomenon known as “STOLI,” or “stranger-originated life insurance.” The Seventh Circuit Court of Appeals upheld a district court decision that concluded one such policy was illegal, although neither the carrier nor the initial client were deemed culpable. Indeed the court ruled that Ohio National Life Assurance Corporation could keep the premiums that the defendants had paid, and would also be awarded attorneys’ fees. As explained in a client alert from Drinker Biddle & Reath, the defendants in the case had enlisted elderly individuals, primarily African-Americans, to obtain life insurance, soon thereafter transferring the beneficial interest to themselves and then selling it in the secondary market. The individuals who were insured, according to the court, were not involved, other than by lending their names and signatures to the applications. The defendants, and then the investors, paid all the premiums. African-Americans, the court noted, were targeted because statistically they have shorter life spans.