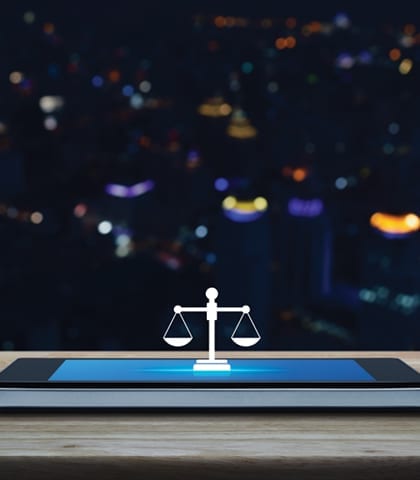 A professional photographer and a sought-after model did the shoot on their own, for “portfolio building” purposes, says an article in the publication PetaPixel. The photos featured the model posed with a VolvoS60 in the desert of southern California. The photographer posted some of them on Instagram, and when some representatives of Volvo saw them they liked what they saw. The plaintiffs say Volvo got in touch with the photographer and asked for permission to use some of the photos, for no money, and he declined, but the company used them anyway. Some of the photographs are included in the complaint, which is linked to the PetaPixel article. Damage alleged in the lawsuit includes a blow to the model’s career. She says she was working under contract on a project with another car company, and she was not supposed to work for other campaigns.