Portrait Of The Artist As Identity Thief 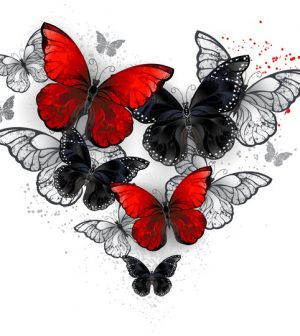 The son of a family that owned an electronics store in Vietnam, Hieu Minh Ngo got his first computer around the age of 12.  Attending college in New Zealand, where he studied English, he found his way into the school’s computer network and figured out how to access, among other things, credit card data. When he reported as much to IT, he was ignored, whereupon he lurched into the credit card theft business. From there he never wavered, although he did evolve out of credit cards and into the more sophisticated and lucrative business of identity theft. He surreptitiously dwelled within the network of a New Jersey consumer credit reporting company for more than a year, and later in his career formed an exploitative alliance with the thoroughly bamboozled credit agency Experian. “I don’t know of any other cybercriminal who has caused more material financial harm to more Americans,” says the Secret Service agent who finally busted him in a sting operation, as quoted in the first of a two-part series in the KrebsOnSecurity blog. Overall it’s estimated he pulled in more than $3 million. Part two continues the saga, detailing the effects of Ngo’s business on his victims and his ostensible remorse and rehabilitation in course of a seven-year prison term. “We interviewed a number of Ngo’s customers, who were pretty open about why they were using his services,” said the Secret Service agent. “Many of them told us the same thing: Buying identities was so much better for them than stolen payment card data, because card data could be used once or twice before it was no good to them anymore. But identities could be used over and over again for years.” Ngo, once he was caught, testified against some of his customers as part of a guilty plea and while still incarcerated wrote a guide for computer users, with advice on how to avoid becoming a victim of identity theft. “When I was running the service, I didn’t really care because I didn’t know my customers and I didn’t know much about what they were doing with it,” he says.  “But during my case, the federal court received like 13,000 letters from victims who complained they lost their houses, jobs, or could no longer afford to buy a home or maintain their financial life because of me. That made me feel really bad…”